Welcome Some Brief About Company

is a company with its inspections deeply rooted in Agriculture business. Company was formed in 1957 in South of Pakistan and acquires the most recognized name in the Agriculture industry both in Pakistan and worldwide. Kohenoor International is Specialized in Production , Processing , Marketing & Exporting wide range of Seeds & Agriculture products throughout Asia, Middle East, Europe, Africa , & worldwide.

to become a leading contributor in the success of agriculture industry by providing the highest grades of quality products to our customers”- We are customer focused oriented Company, focus each and every customer despite of any discrimination of large or small business we have with them and we always try to set the highest standard of quality and best possible prices.

The Relation of Company

with Alfalfa is more than 60 years old. Alfalfa Seeds is one the main flagship Product of the Kohenoor International, Company is offering highest quality of alfalfa seeds

Why Does It Call Alfalfa?

Alfalfa is an Arabic name. The Arabs fed alfalfa to their horses, claiming it made the animals swift and strong, and named the legume “Al-fal-fa” that means “father of all foods.”  Alfalfa seed’s Latin name is Lucerne, Luzerne, Botanical name is Medicago Sativa. Alfalfa is enriched with good protein levels that is why it is one the top quality fodder for cattle, horse and sheep. Because Alfalfa is very good in taste and have full with various vitamins so its sprouts are also consumed for human consumption. 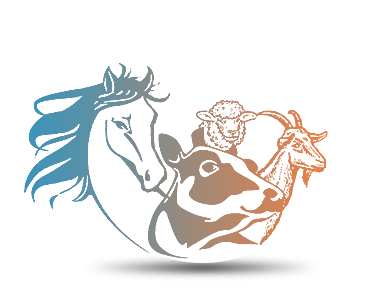 is largely used for growing animal feed, which is basically referred to as “forage.” Alfalfa forage legume has many positive aspects. Alfalfa legume represents healthiest feed for animals in shape of green chop, fresh cuts of alfalfa grass, hay, silage, pellets. It ensures a high rate of proteins and vitamins, particularly valued for their digestibility; Alfalfa has played an important role as a livestock forage. Its use probably originated in Southeast Asia. Kohenoor International is working on Alfalfa Seeds Since 1957, Providing High Quality Alfalfa Seeds, this is one the Major Product for the company.

This legume grows throughout the world under widely variable conditions.It has trifoliate dentate leaves with an underground stem that is often woody.

and its Blue-Violet flowers bloom from
July to September 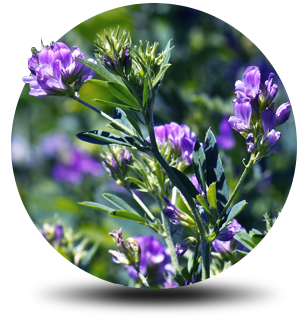 is working on Alfalfa Seeds Since 1957, Providing High Quality Alfalfa Seeds, this is one the Major Product for the company.Our Alfalfa seeds performance is very good, seed germination always above 90%, it gives very high yield, able to grow in different soil conditions and that leads to improve farmers economic status.

Alfalfa Seed is mainly use to grow as grass for animal feed, also known as Alfalfa Hay, Fodder, Forage, Grazing , also use Green Chop which is a fresh grass of alfalfa directly use without drying process. The same used for horses, beef cattle, sheep and all other dairy animals.

WHAT Is ALFALFA SPROUT?

When the Alfalfa seed germinates, it creates a young branch, which is then harvested before the plant matures fully. Because they are so small, the sprouts contain a concentrated amount of certain vitamins and minerals that are a great nutritious addition to many meals. Commonly found in Oriental dishes, it’s usually added to soups, on top of sandwiches and serve as salads.

BENEFIT OF ALFALFA SPROUTS? IT'S A TREAT TO KNOW THESE!

Alfalfa Sprouts are jam-packed with numerous great benefits found in seeds and actually are healthier because the process of sprouting brings out many enzymes and carry more protein, vitamins and minerals. Along with that there are some of health benefit of alfalfa sprouts are highlighted from the list 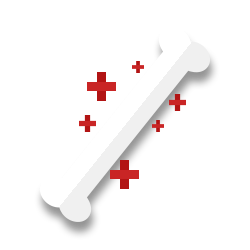 The body needs vitamin K to adequately utilize the calcium, which builds bones. The daily requirement of vitamin K is 90 micrograms for women and 120 micrograms for men. One cup of alfalfa sprouts contains 10.1 micrograms of vitamin K. which by some studies results consuming daily will fill the portion of daily human body need of vitamin K and that helps to prevent from Osteoporosis 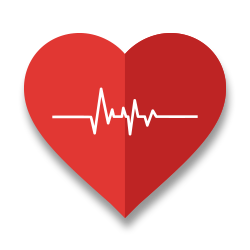 According to the National Institutes of Health, compounds in alfalfa may help to prevent atherosclerosis, a serious cardiovascular disease associated with cholesterol plaque in the arteries of the heart. NIH reports that alfalfa can reduce both total and LDL, or “bad,” cholesterol 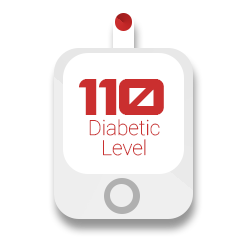 A study published in the Pakistan Journal of Pharmaceutical Sciences found that alfalfa sprouts are a successful anti-diabetic due to their ability to lower blood glucose levels. Regulating blood sugar levels is imperative in treating diabetes, and using food items like alfalfa sprouts helps decrease the dependency on insulin. 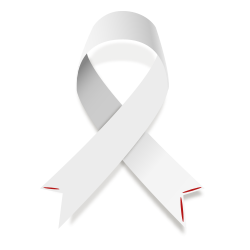 Alfalfa sprouts are a proven high-antioxidant food, which helps protect our cells from damage caused by free radicals. Antioxidants promote better health and can prevent a number of diseases and illnesses, such as cancer and heart disease

Kohenoor International understands the value of Alfalfa sprouts to the community, the benefit to human health and the ability to cure and prevent from numerous disease. That is why the goal of  Kohenoor is to serve the world with maximum purity standard of Alfalfa seeds which will enable each and every consumer to have only alfalfa sprout (not any other plant root or inert) in their delicious turkey and chicken with alfalfa sprouts topping sandwiches. 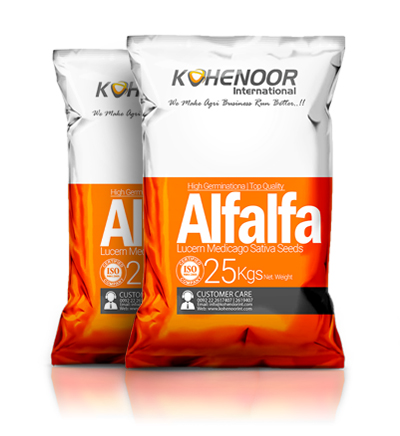 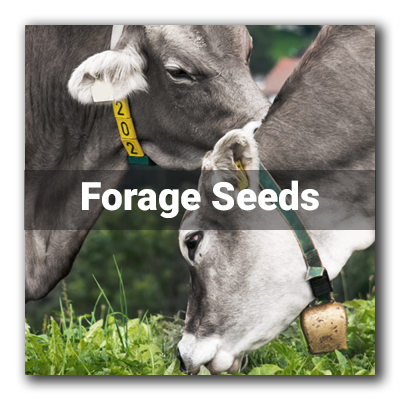 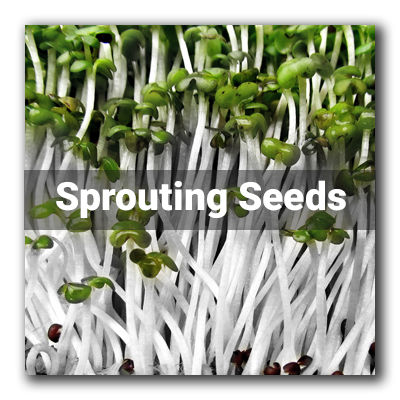 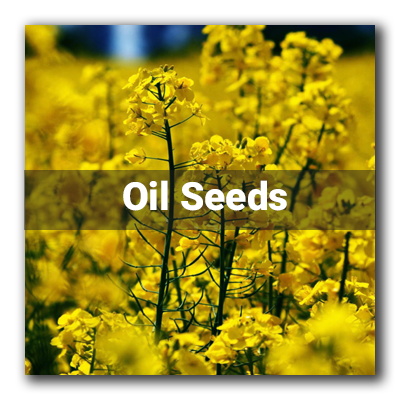 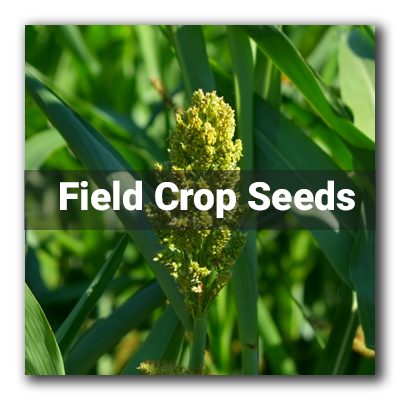 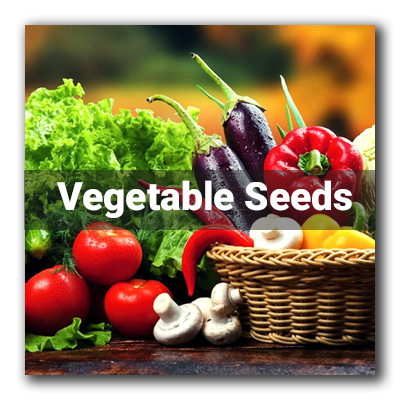 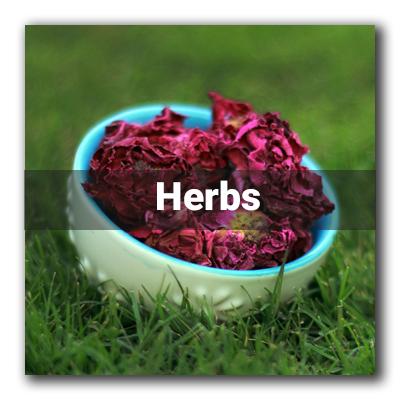 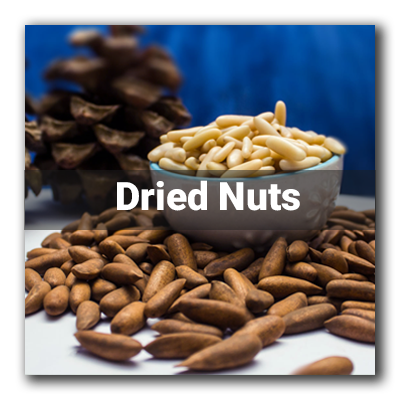 Order Now!
Or Any Question To Ask?
Here we offer a very good variety for Alfalfa Seeds for Forage and Sprouts. more information and inquires please contact us freely.